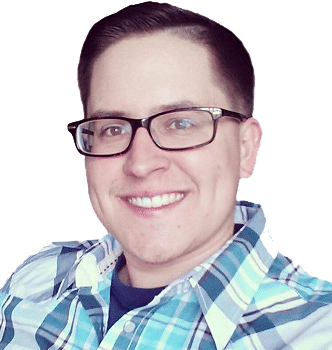 Joey is the lead cannabis permitting & compliance specialist. He has worked professionally in the Cannabis industry since 2010. He has a wide array of experience in the Cannabis industry having worked at the first hydroponic store in Salinas California back in 2010 up until the end of 2013. While he wasn’t an owner of the store he was one of the most trusted advisers of the family run business. Unfortunately at the end of 2012 the owners of the hydroponic store had their cannabis grow raided. The business lost the majority of their customers because of this, so a new company took over the location.

In the spring of 2014 Joey co-founded a cannabis delivery service in Monterey County. He formed the non-profit mutual benefit Corporation himself and also ran the business based on his research of Prop 215. This was the beginning of him learning the ins-and-outs of cannabis regulations in California. When Joey and his Partners first formed the delivery business they wanted to focus on creating a company that was not only popular for what it did but for why it did it. This is a reason that the vision of the company was to see the end of Prohibition in the United States. And the mission of the company was to educate the population on the benefits of cannabis. Joey shut down the delivery service at the end of 2016 as Monterey County began to create regulations surrounding commercial cannabis businesses.

One reason that the county began to implement those regulations and discuss changes to their policy was due to the fact that Joey was actively working to educate the politicians on why they should regulate cannabis. One of the main mechanisms driving this lobbying was him co-founding Monterey County NORML in 2015. Another local organization that was created the same year is known as the Coastal Growers Association. He is currently the president of this Association which meets twice a month at the Monterey County Farm Bureau office to continue the work that is needed to fine-tune the Cannabis industry in Monterey County.

Joey works directly with various business owners in the industry on a daily basis. He advises those that have retail operations, manufacturing facilities, and of course cannabis cultivation businesses. He considers himself a compliance nerd as he is always up-to-date on everything that’s happening both locally and at the state when it comes to cannabis regulations. In fact he is a moderator for the biggest cannabis regulation group on Facebook known as the “City and County Regulation Watch“.